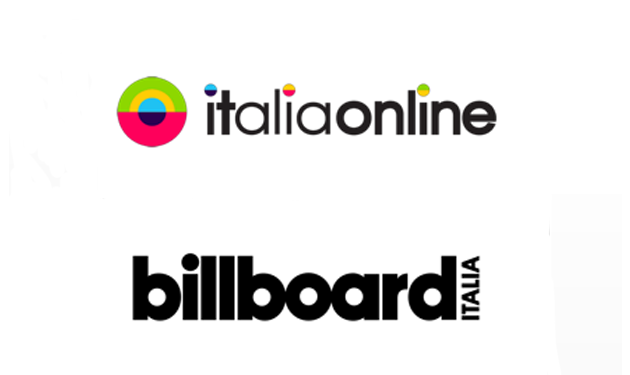 Italiaonline, the first Italian internet company, and Billboard (Italy), the most influential music brand in the world, have signed an agreement thanks to which the contents of the Italian and international Billboard editions will have visibility on Italiaonline portals, especially on superEva.it , Virgilio.it and Libero.it: a selection of the most interesting news, exclusive video productions and – above all – the famous charts. Billboard, which represents the most authoritative voice in the certification of the record successes of the moment, will make available on the Italiaonline portals an extract of the top 10 positions of the weekly gender music charts.

With this agreement Billboard also entrusts Italiaonline, through its iOL Advertising concessionaire, to the sale of advertising space on the Billboard.it site.

A partnership between excellence: with this collaboration Italiaonline extends its editorial offer, allowing its users to access selected, up-to-date and timely musical information and exclusive video productions made by Billboard Italia. The contents will accompany the readers through the passions and genres of their interest within the pages of the portals of Italiaonline, on every type of device: desktop, tablet and mobile. The unique expertise of Italiaonline in digital advertising, on the other hand, will allow Billboard.it to put its advertisers in contact with a target audience and qualified.

Domenico Pascuzzi, Director of National Marketing for Italiaonline’s Large Account business unit, said: “We are delighted to be the first editorial partner of Billboard Italia, a testament that has always been synonymous with great international music. This agreement allows us, on the one hand, to make the most of our portals, in continuous development, and which cover a heterogeneous audience. On the other, to strengthen our positioning strategy on a sector, music, and a target, young people, who represent a very interesting share of advertising investments “.

Andrea Minoia, Editor of Billboard Italia, expressed satisfaction with this agreement by noting the importance of meeting the users’ musical interests: “We are delighted that the biggest Italian digital publisher believes as we are in the need to encourage the enjoyment of online music content quality”. He explains: “We will support Italiaonline’s initiatives with a timely and selected editorial calendar in music, facilitating the meeting between artists’ products and readers exactly where they want to meet them. We are confident that the collaboration with Italiaonline will be welcomed by the many music lovers, of all ages and by the investing companies “.