Born in Rome and Economics graduated at the University La Sapienza in Rome, Francesco began his career in Belgium in the Pirelli Bedding group. After a period in Johnson&Johnson, in 1997 he joined the LVMH Group where he held the positions of European Financial Controller for TAG Heuer SA; Director, Finance and Administration for Zenith Italia and OMAS Bologna; Group Financial Controller for Bulgari. From 2003 to 2006 he was Group Chief Financial Officer at Yoox, where he returned to the same position from 2010 to 2015, after being with Pinko (2006-2008) and TAS Group (2008-2010). From 2015 to 2017 he was CFO at Bravofly/Lastminute.com. Before joining Italiaonline, he was Group Chief Financial Officer & Board Member of Nuova Castelli. 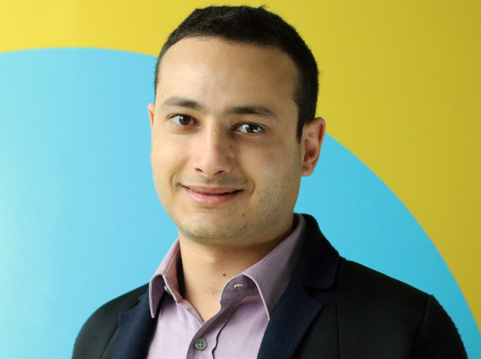 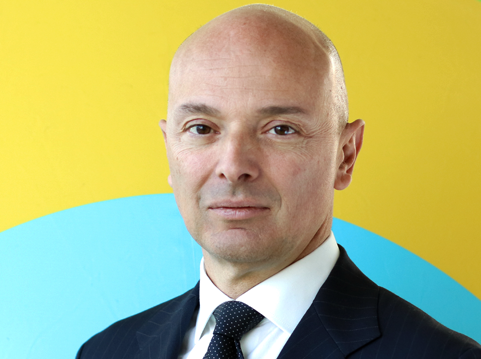 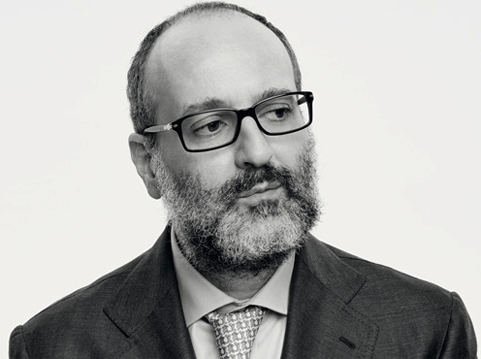 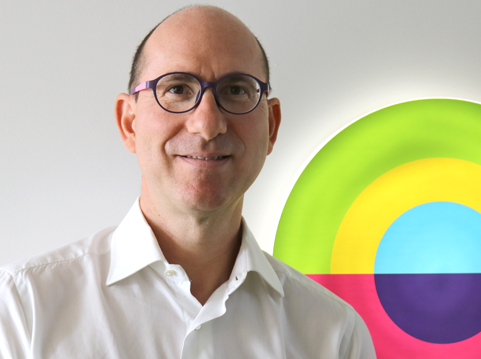 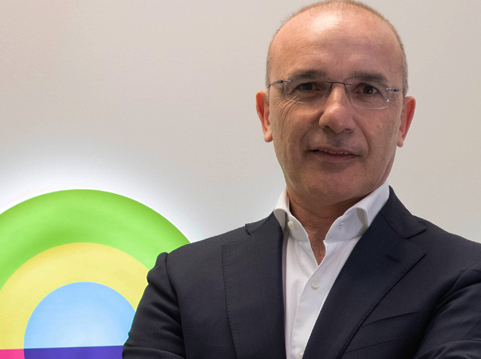 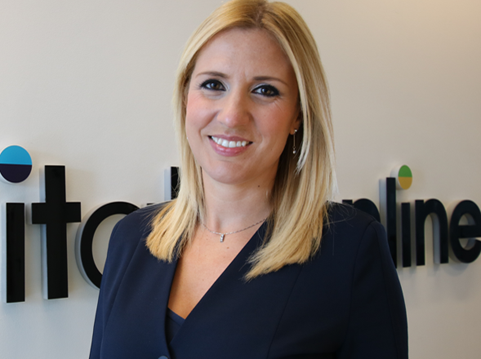 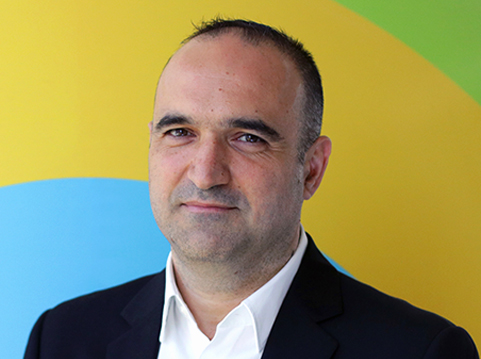 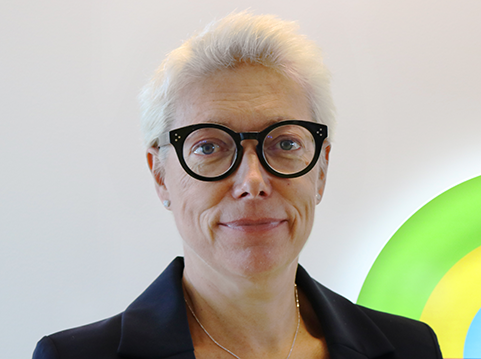 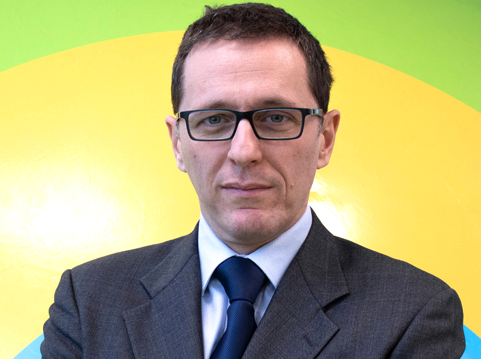 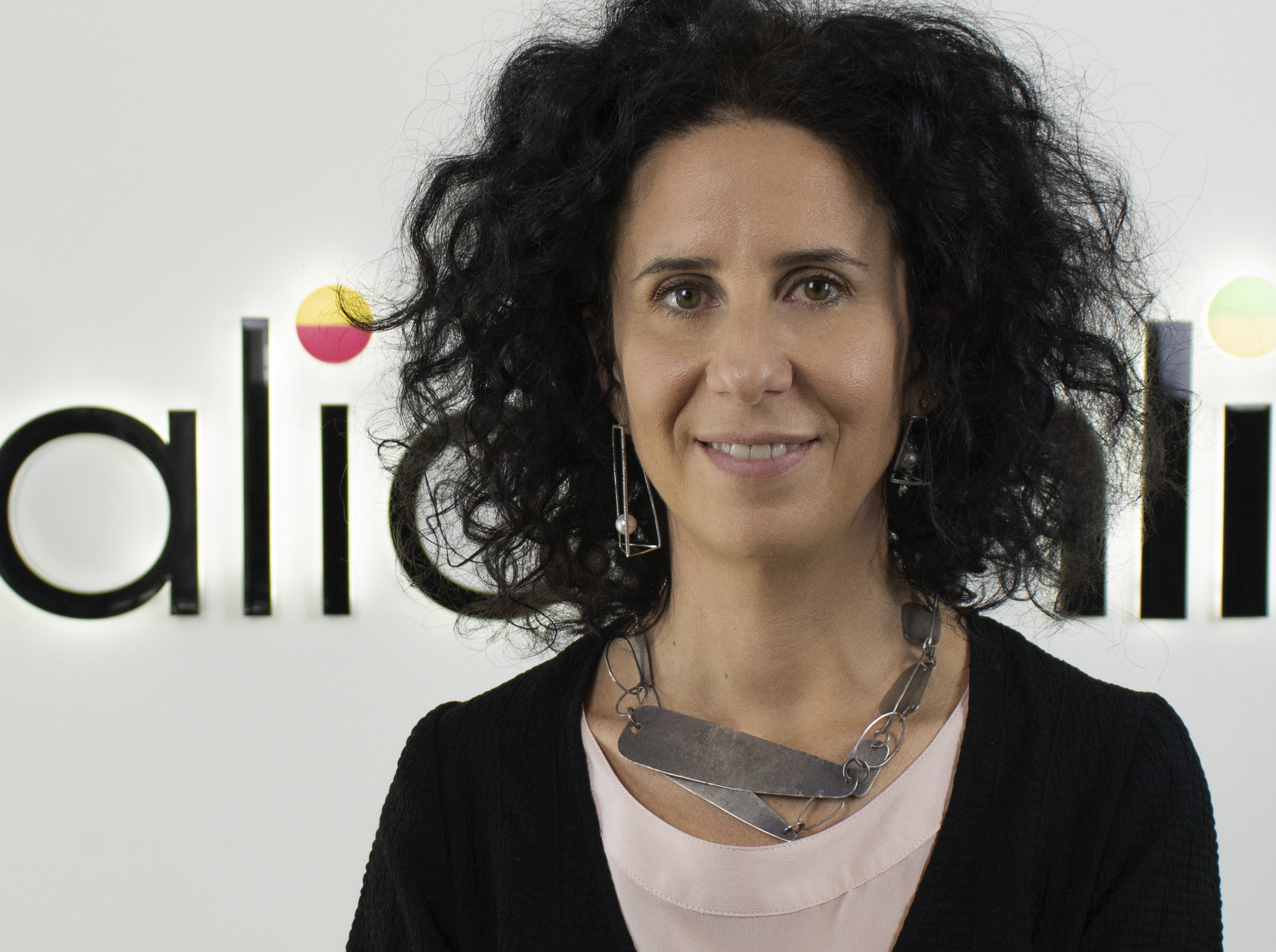 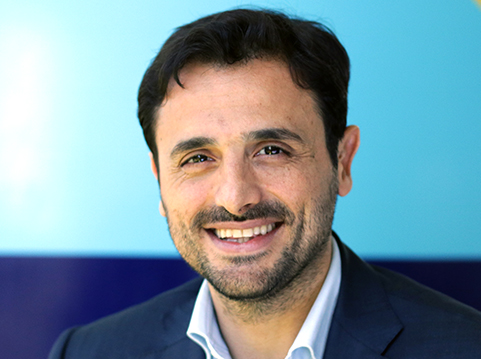 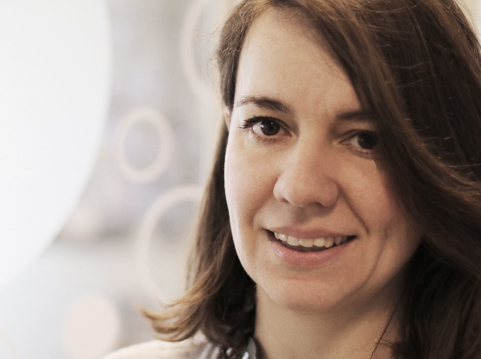 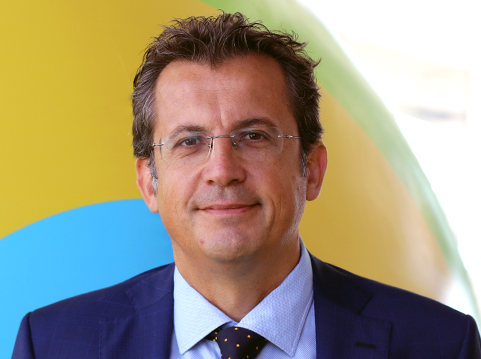