THE BOARD OF DIRECTORS APPROVES THE DRAFT FINANCIAL STATEMENT FOR 2016 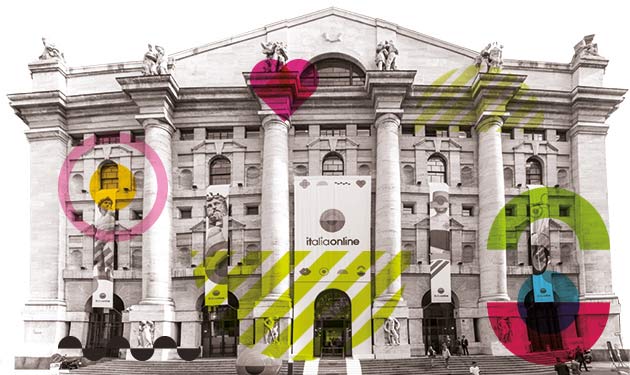 The Board of Directors of Italiaonline S.p.A. has approved the Draft Financial Statement for the year 2016.

The results for the full year 2016 are higher in terms of Ebitda, Ebitda margin, Ebitda-Capex, Cash Holdings and Net Financial Position compared to the same indicators included in the Pre-merger Business Plan 2016-2018 approved on January 15, 2016.

Antonio Converti, CEO of Italiaonline, commented: “2016 was a particularly important year for our Group that has seen the completion of the merger, the debut of the new Italiaonline on the Milan Stock Exchange, on June 20th, and the exit from the Consob black list. During the year, we have implemented relevant actions that have led to a sharp improvement in
the economic and financial situation of the Company and, in particular, to a significant cash generation compared with a cash absorption recorded in previous years. We have started the development of a new product portfolio strategy that
will sustain digital revenue growth, accelerating the process of digitization of SMEs. In 2017 we will continue in our efforts for business development which will be implemented through a strategy that also includes growth through acquisitions”.

The Board of Directors has approved an update of the Business Plan 2016-2018, already approved on January 15, 2016 prior to the merger of Italiaonline S.p.A. into Seat Pagine Gialle S.p.A. (The “Pre-Merger Plan”), extending to year 2019 and updating, for the period 2017-2019, the economic and financial targets.